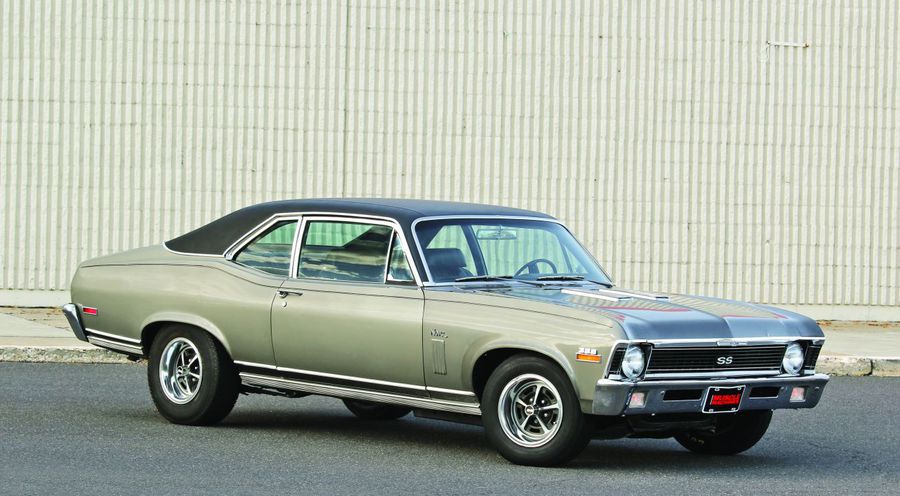 Novas could be many things to many people. Some buyers saw practical transportation in the four- or six-cylinder-powered four-door models. To others, a two-door with optional bucket seats and a...
www.hemmings.com
V

One thing not mentioned in the Hemming's article is the dual snorkel air cleaner that was introduced near the end of big block Nova production in 1970. I thought mine was incorrect until I talked to Wayne Bushey at NNN who informed me about it's rarity. Picture below.

vics63 said:
I hadn't seen that article yet. What a beautiful car. I wish I still had the car I bought right out of high school.
Click to expand...